The Shadowrun: Hong Kong Level Editor will bring about some new tools for all UGC creators.

It is highly recommended, as any good Decker would, to make sure you have a backup of your content pack prior to opening it with the new Editor. Once a content pack is opened with the newer editor, the older editors may no longer be able to open it properly.

There is a new prop available in the Asset Library. These Ambient Audio Nodes allow for some customization of sound throughout your scene. In combination with the new music properties available to the camera regions, your scenes should be pretty lively. 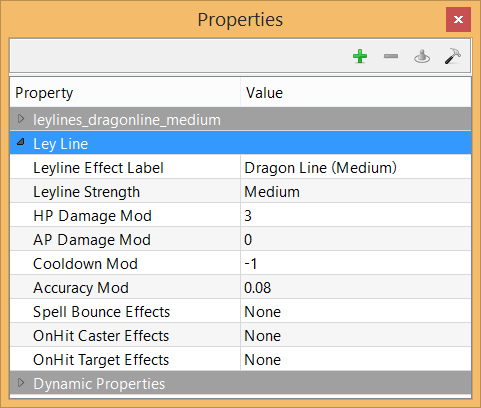 Trigger changes will effect the Hong Kong Level Editor. New triggers and changes to older triggers will not be present in Shadowrun Returns or Dragonfall: Director's Cut.